Sardinia and its amazing Costa Smeralda (Emerald Coast) is a real paradise. Not only for the outstanding beaches and the clear sea.This is the land known for countless number of prehistoric sites, unique local customs and traditional festivals but also for the vibrant gay community that especially during Summertime come here to have fun.During the summer months beaches are teeming of guys and naturism lovers, while in the wintertime it’s the time for bars and clubs. Among all the Sardinian’s cities, Cagliari in the southern coast of the island is the city with more gay life. 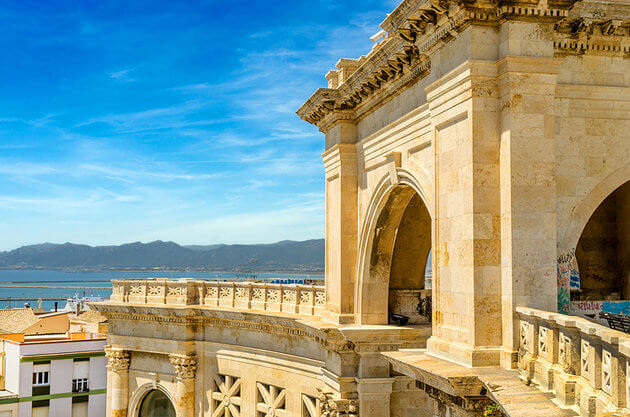 As for Gallipoli and Torre del Lago, Cagliari is a tourist’s city and during the summer months there are tons of bars, clubs and beach parties. Here you can find the best gay club in Cagliari.

The Fico d’India (Italian for Prickly Pear) is a chiringuito bar on the Cagliari poetto, the beach of the city. It is open all year long, but it’s during the summertime that you can find a more vibrant situation. From June to early September here you can see drag shows, DJs and entertainment. Winter is the perfect time to enjoy the great cuisine of the Fico d’India.

The Darkness Club is a men’s cruising club in Cagliari. This is the right place for you if you are looking for some great fun with local guys! On Fridays and Saturdays here, you can find themed party until the morning lights.

Although Sassari is a big city and the Emerald Coast is the most touristic place in the Island here you can’t fine many places to go. Here some information that could be useful once in the northern part od Sardinia.

Mos is the most active association in Sassari. They organize cultural events, parties and the Sardinian Pride that take life in the city every June. Check the facebook page to find out what’s on the schedule. 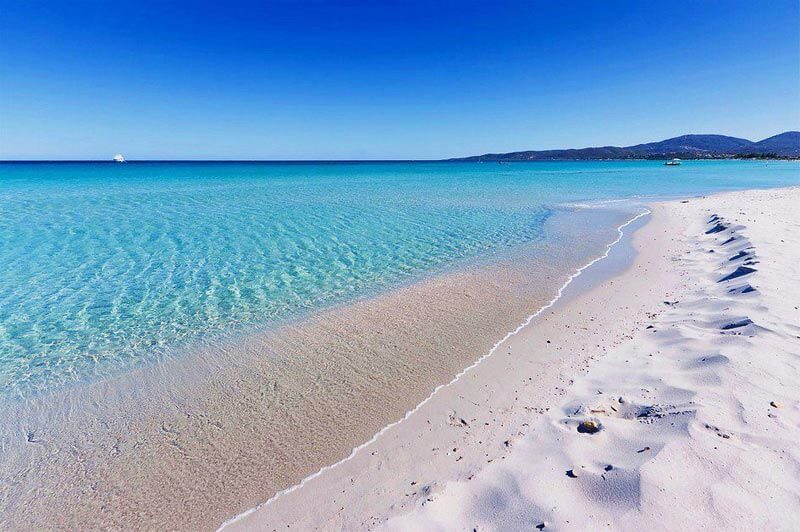 Sardinia has several gay, gay friendly and naturist beaches where going to the beach means freedom and joy of life.One of the best know gay beaches in Sardinia is Mari Pintau, about 20 km from Cagliari. Mari Pintau is a naturist area immersed in the lush Mediterranean vegetation. This sandy beach has an incredible sea with crystal blue water. Another great spot is Cala Regina, about 30 minutes by car from Cagliari.In the north of Sardinia we find the island of Caprera and in particular Cala Serena, a beach that is located within the national park La Maddalena. With a white and fine sand and a crystal blue sea, it is a beach composed of rocks in the shape of a crescent. For the Sardinian Lgbt community, it is a historic meeting point in the area, frequented by many gay peopole.Near Sassari, the beach of Liscia Ruia and Platamona are very popular. Few minutes from Baratz Lake you can find Porto Ferro, where a large beach opens. Near Nuoro, south of Siniscola you can reach Capo Comino and La Cinta, where the great sand dunes are very popular with gays and naturists.

6 Must Visit Places in Sardinia

A warm welcome
in a new Italy.

Sign up to our newsletter. Our newsletter contains the latest news, places and deals around you.