This listing has been verified by the staff of Gay Friendly Italy, and subscribed our Manifesto.

This is a featured listing. This listing is verified and recommended by the staff of Gay Friendly Italy

The most interesting gay beaches are located in the Trieste area, and certainly that Costa dei Barbari is the best. It is considered the main gay beach of Trieste and Venezia Giulia, mainly though not exclusively naturist. Costa dei Barbari is a beautiful gay beach always uncrowded and quiet, characterized by the typical gravel and pebbles of the upper Adriatic, framed by an evocative and fragrant Mediterranean vegetation. The sea of ​​Costa dei Barbari is very beautiful, blue, crystalline and extraordinarily transparent, ideal for swimming and bathing. Although quiet is, at the same time, a point of interest for gay tourism. Costa dei Barbari is the protagonist of many gay matches, and has been reported among the 15 most beautiful and wild in Italy. Naturism, it turns out, is almost mandatory, but why not experience once in a lifetime, especially if it is possible in the area? Fun in freedom! How to get to the gay beach of Costa dei Barbari? Ve – TS motorway towards Trieste. Lisert highway barrier. Continue on the expressway. Sistiana exit. Follow directions for Sistiana Mare.

At this point, two solutions: 1) Park at Sistiana Mare (or get off the train at Sistiana and reach Sistiana Mare) and walk along the sea for about 20-25 minutes in the direction of Trieste (sometimes a bit bumpy path): the public appears more and more gay as they progress; 2) park along the coastal state (very remote risk of heavy fines for prohibited parking) and go down along a steep path, in correspondence of the water tower, then, reached the sea, proceed in the direction of Trieste: in the latter case foresee a shorter but rather tiring and warming ascent. Or, from the paths that descend towards the sea from the coastal road 14 ‘Costiera’ or from the bay of Sistiana, taking the path that starts from the quarry, just after the bathing establishment ‘Castelreggio’. 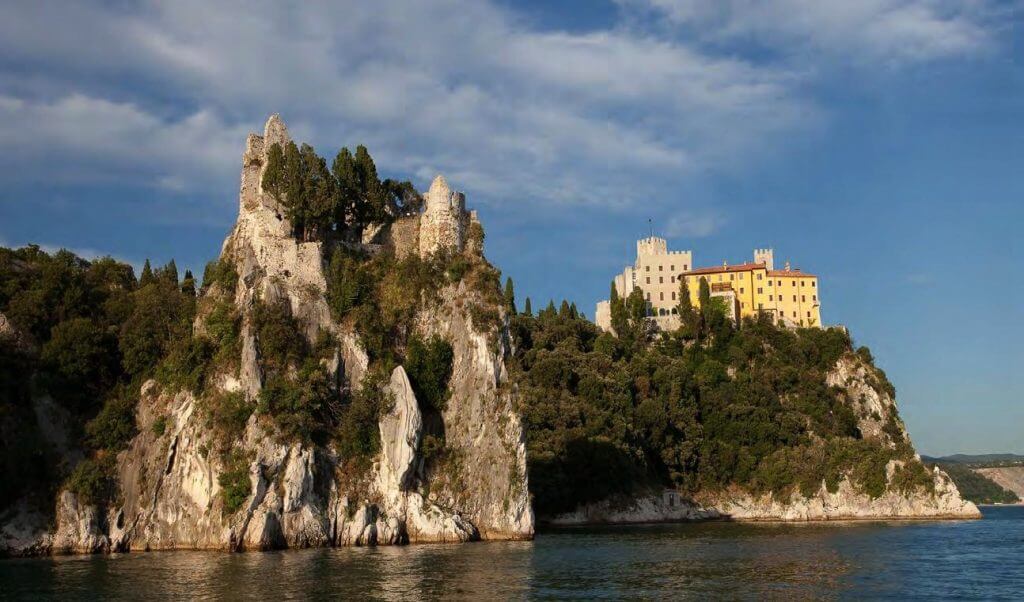 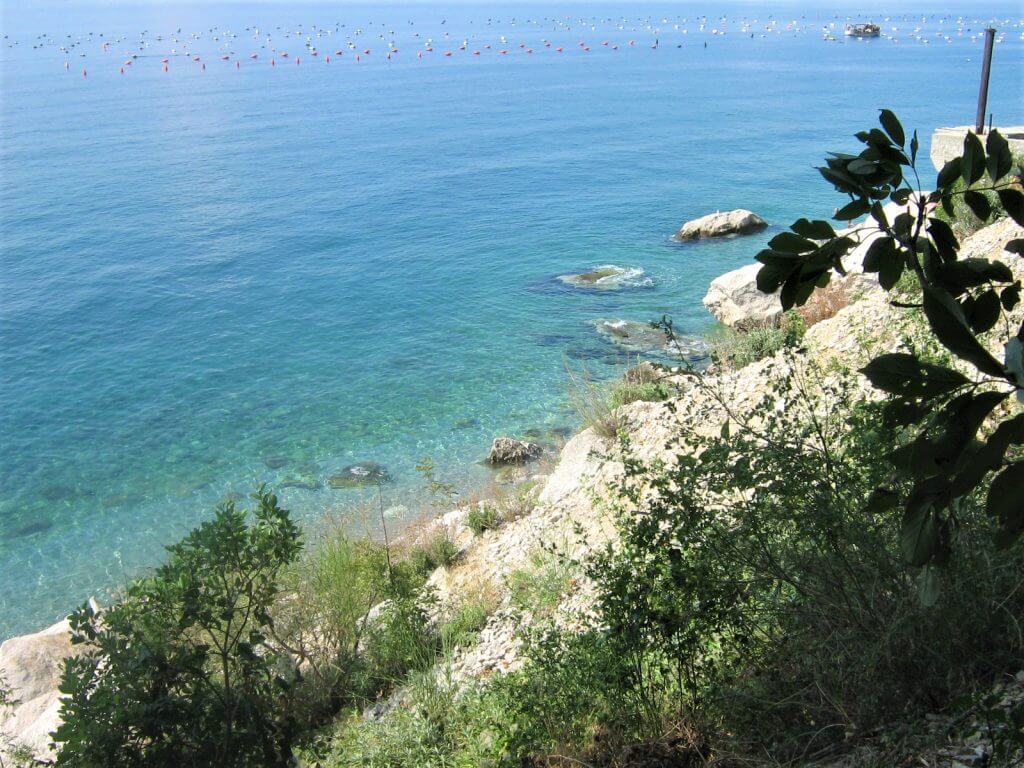 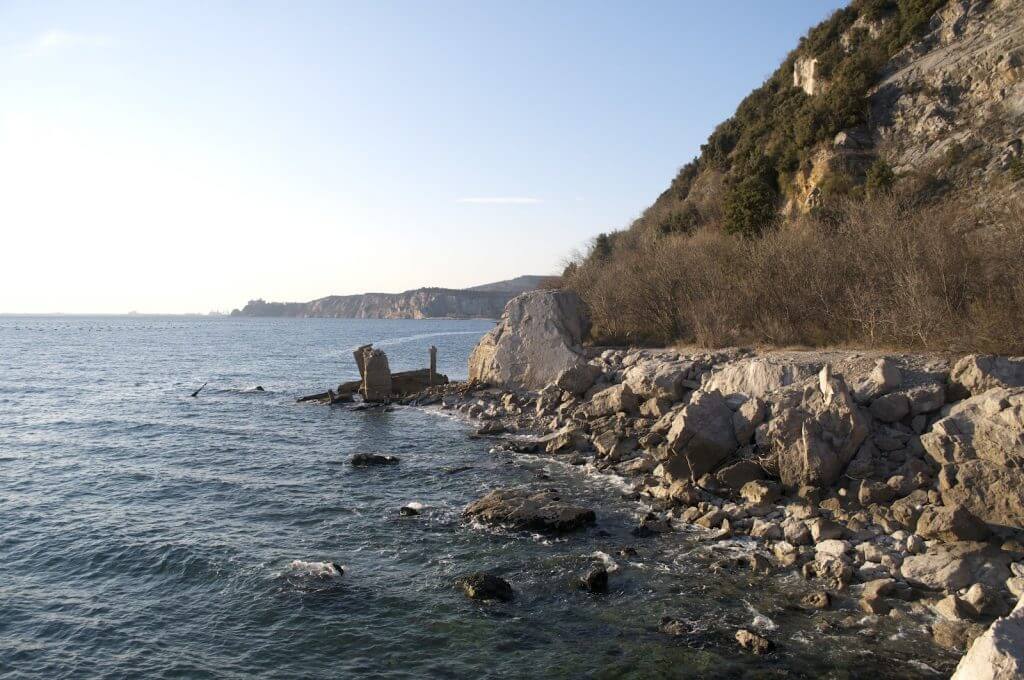 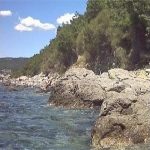 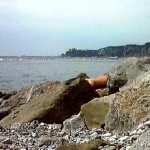