Bologna, apart from hosting the first University ever founded in the world and the beautiful Giardini Margherita, it’s also one of the most gay-friendly cities in Italy and one of the more active in the defense of LGBT rights and the prevention of sexually transmitted diseases.Bologna may not be as big as cities like Milan, Rome or Turin but its gay nightlife is definitely top quality, among the best in the Italian gay scene! Bologna is home to Cassero LGBT Center and Kinki, two of the longest-running gay reality in Italy, active for more than 40 years!Cassero LGBT Center, since 1978, is the provincial Arcigay committee of Bologna, a political club involved in the recognition of LGBT rights. Cassero LGBT Center is a cultural space that designs and produces art exhibitions, social gathering and entertainment activities, an active laboratory in the development of facilities for the health and protection of the LGBT community. Inside Cassero, you can also find a library and a video library dedicated to the LGBT cultural heritage. Cassero organizes dance parties as well as film festivals, exhibitions, debates and many other initiatives including the Gender Bender Festival, which celebrates sexual orientations through theater, art, dance and film. 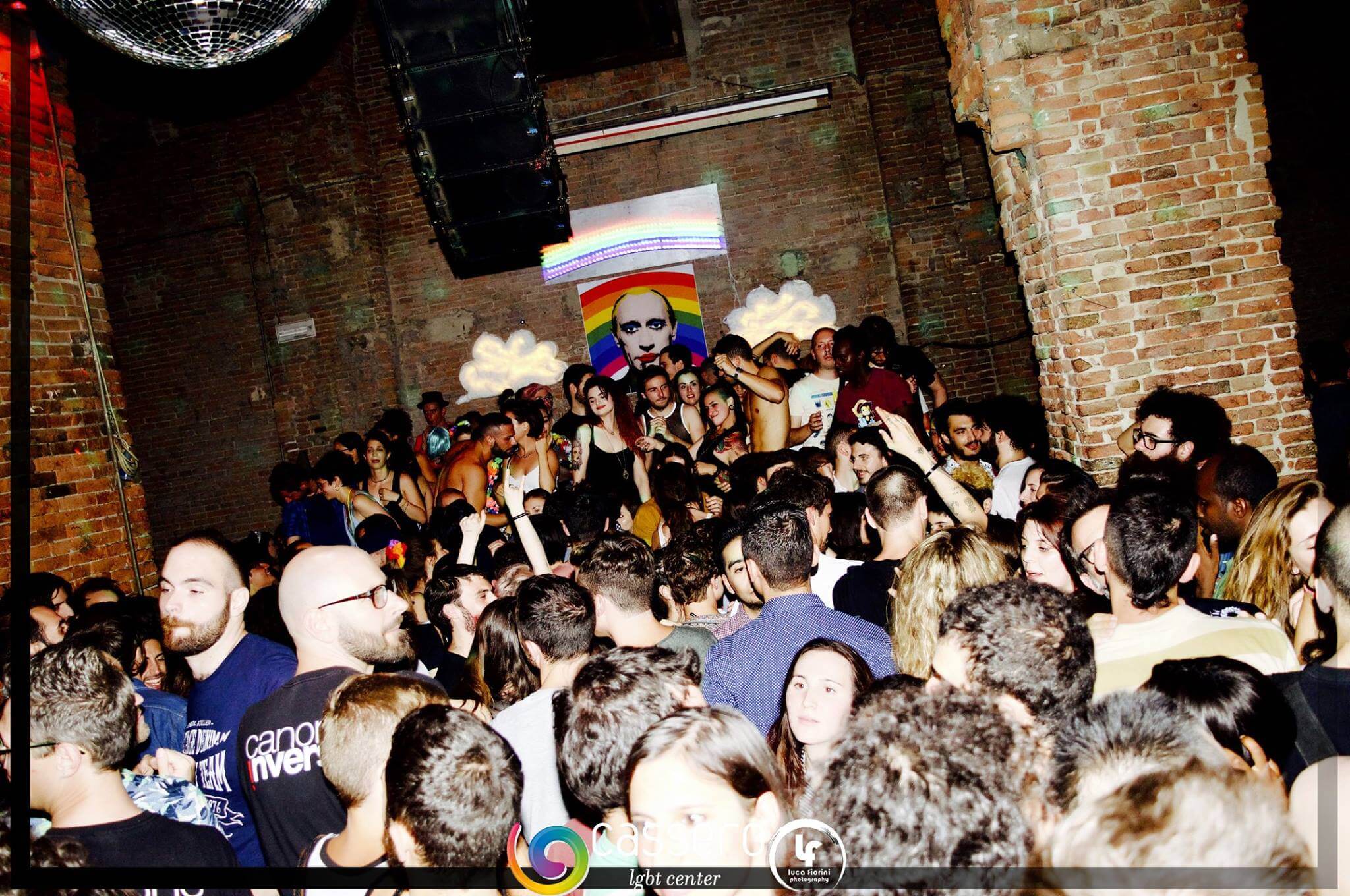 Kinki Club Bologna, located in the center and 20 meters from the Due Torri – symbol of the city – is the oldest club in Bologna. Since it opened its doors in 1958, initially known as “Whisky a Go-Go,” the Kinki (changed the name in 1975) has always been considered ‘the club’ par excellence in Bologna, mainly because of its openness to all of its customers. Young artists, designers, cartoonists and musicians who have achieved the most prestigious international awards used to spend their nights at Kinki Bologna. The restaurant is feautured on countless Italian and foreign magazines, and Kinki was even awarded with the title “Best Italian Club” by the prestigious magazine ID. Quality music, international DJ sets, its underground structure and modern furnitures contribute to the unique Kinki Bologna and the same way as Europe’s most prestigious and famous clubs.[gmw_nearby_locations results_template=”listing-list-verified-inline” item_type=”posts” post_types=”job_listing” nearby=”item” orderby=”random” units=”kilometers” radius=”50″ results_count=”4″ ]Red Club, however, right now is the largest gay nightclub and currently most popular in Bologna. Red Club Bologna is a super trendy gay club for those who want to have fun, meet hot guys and, obviously, dance, with an amazing animation. Open every Saturday night, and on holidays during the week, Red Club Bologna offers DJ sets house and commercial, two bars, dark room with video screens and, during the summer, outdoor gardens with a swimming pool open to the public! A great club, isn’t it? If you come to Bologna, you cannot miss it! 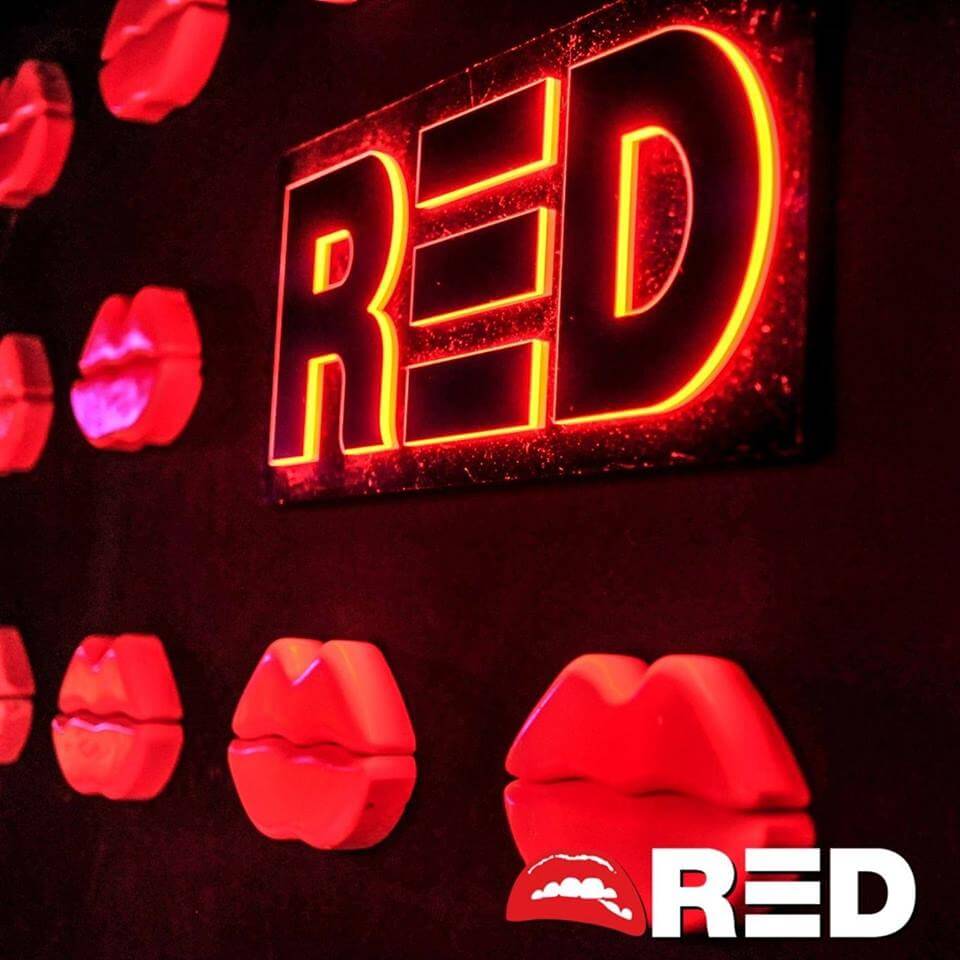 But if you’re looking for a gay bar, instead, in Bologna, your answer is Les Rois Du Monde, in the beautiful and bustling Via del Pratello area. Les Rois Du Monde, inspired by the typical Parisian bistros and accompanied by French music, organizes aperitifs with beers and cocktails. Among the weekly events, we suggest its Friendly Night every Thursday evening, opportunity to meet new guys and make new friends.If after a cocktail at the bar or a delicious tea you want to look at you a gay-themed film, the ideal is the Lumière Cinema, where festivals and exhibitions on LGBT issues are often held.

GAY SAUNAS AND CRUISING IN BOLOGNA

If you’re loooking for transgressive nights or clubs in Bologna to celebrate the joys of sex or voyeurism or just to take a relaxing sauna in the gay scene, here’s a list of perfect places for what you’re looking for!Bart (stylized as B’Art) of Via Polese is definitely the most famous cruising club in Bologna. Gay men’s club and structured on several levels, each dedicated to different types of fun and transgression, Bart Bologna offers a multitude of  exciting gay nights, often with a dress code to be observed. Not to miss is Bart’s Monday evening: InMutande party, where all customers can choose to appear in boxer shorts, underwear or even naked accompanied by techno music dj set. Bart Bologna is fighting for protected sex and prevention, so there’s alwaysl a wide range of condoms they can use.Now, let’s have a look to the three gay saunas in Bologna. Black Sauna, in Via del Tipografo, is the largest gay sauna in Emilia Romagna and also the busiest. Black Sauna is equipped with indoor and outdoor pool complete with cervical to thoracic and lumbar spinejacuzzi. Apart from this, it also has a turkish bath with color therapy, two Finnish saunas, dark room, solarium and a garden to relax.Cosmos Club, a few steps  from Bologna Centrale – Via Boldrini, is a gay sauna on two floors that offers many amenities to its visitors: jacuzzi with light therapy, dark room, an American bar where you can sip cocktails while listening to good music, a recreation room to read or watch movies while sitting on comfortable sofas. The Cosmos Club is frequented mainly by a more mature target audience of men and, like any gay sauna, requires a membership card.Steam Sauna, Via Ferrarese, close to Piazza dell’Unità (in the city center), is a comfortable, dynamic, innovative gay sauna and offers a Finnish sauna, turkish bath, jacuzzi, relaxation cabins, waiting room with video, reading rooms and bar.