10 Must-See Places to Visit in Sicily

10 Must-See Places to Visit in Sicily

What to See Once in Sicily

A trip in Italy without visiting Sicily would not be complete. This is the land of archeological Unesco sites, and excellent food (11 Michelin-starred restaurants), blue flag-rated beaches and among the most beautiful cities in the word.Many cultures have dominated the island over the history and you will see it as they have left their mark everywhere.Here you can find some tips on what to see once in Sicily. This cities will make your trip unforgettable.

Colored houses, narrow streets and stairways will welcome you in Ilba, the picturesque old town of Ragusa. In its street you will encounter the baroque style, the balconies of the houses and you will be suddenly surprised by its imposing and elegant churches. 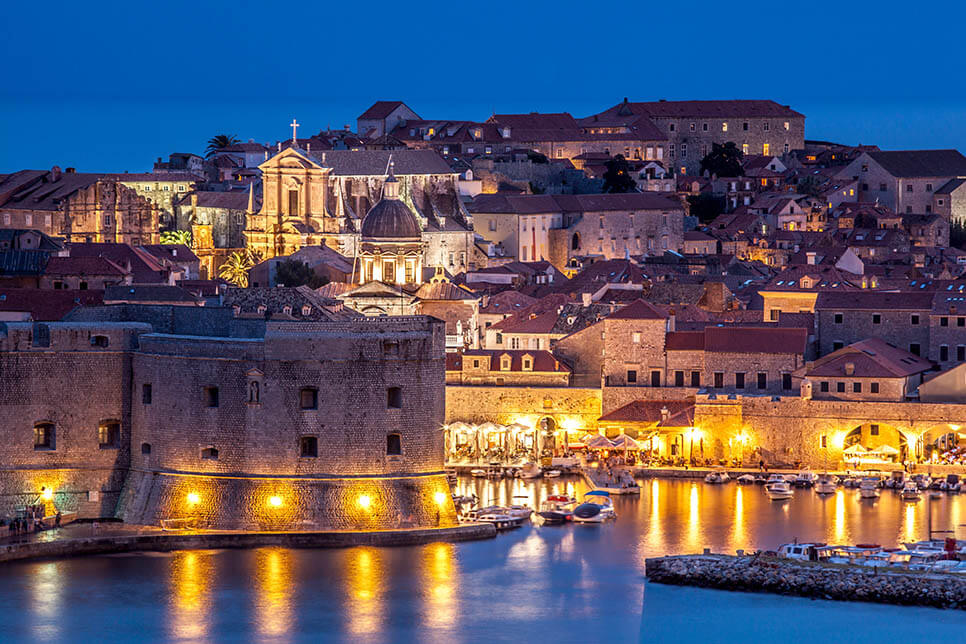 Catania is the second largest city of Sicily and its historic center is a baroque gem and easy to visit by foot. Let yourself be seduced by its street markets, great food and a vibrant gay nightlife. 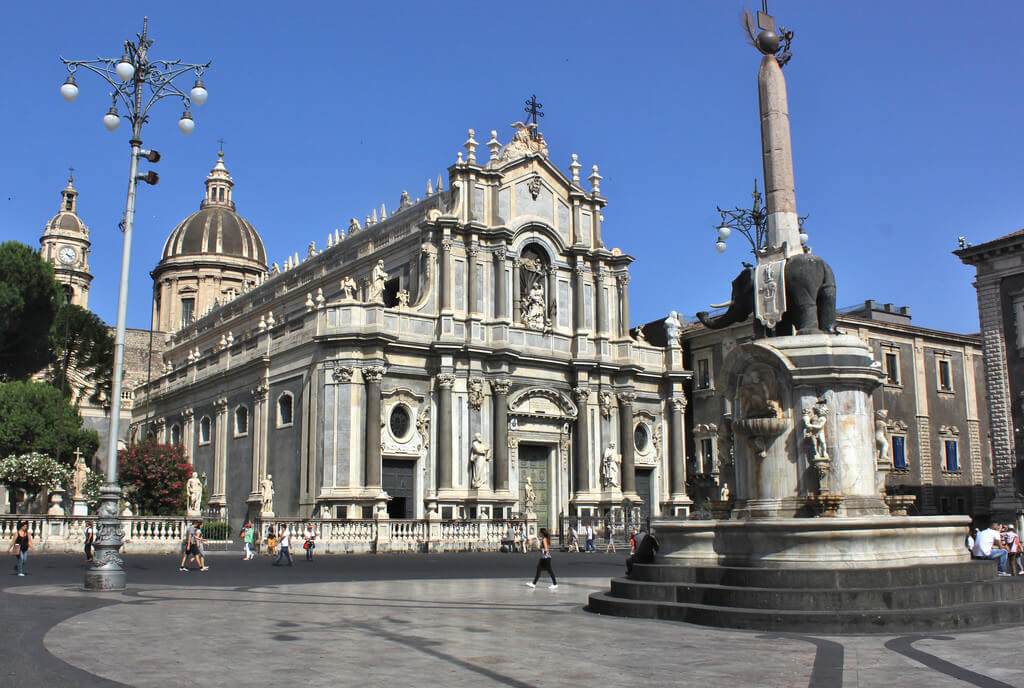 Vulcano, Lipari, Salina, Panarea, Stomboli, Alicudi and Filicudi are the volcanic archipelago of Aeolian. Here you can find thermal resorts, good fishing and scuba diving and sandy beaches. Plus during summertime, there are frequent ferries from Sicily and Naples to the islands. 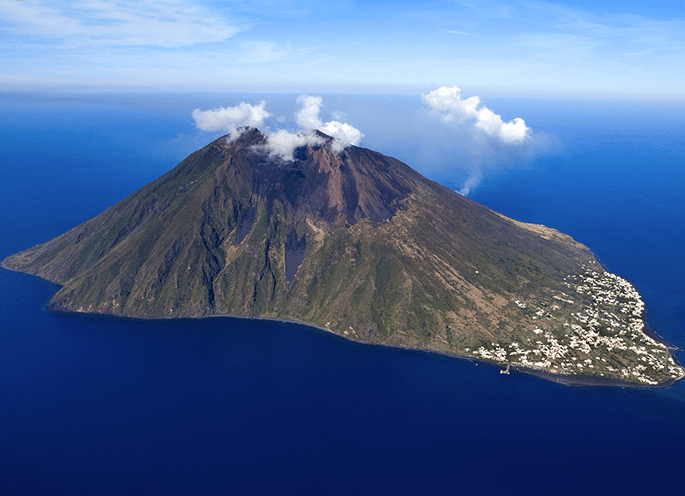 4. Lampedusa and the Pelagian Islands

Lampedusa, Linosa and Lampione are the three main islands of the archipelago and they are called in Italian “Isole d’alto mare”. Lampedusa is real paradise for those in love with clear sea and sandy beaches. 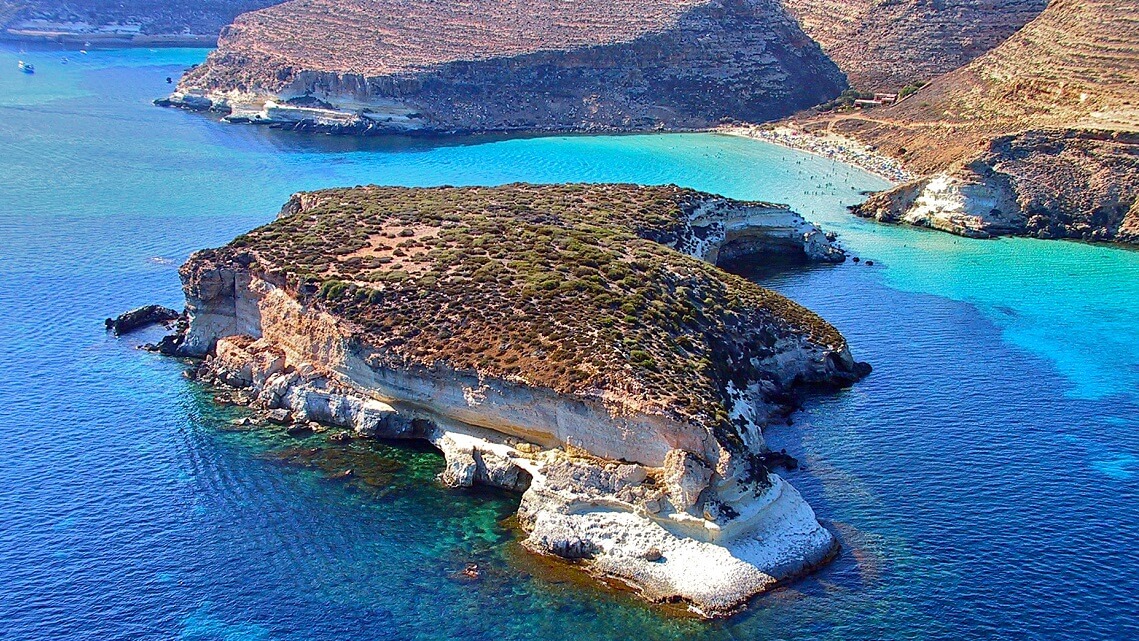 Tindari is a small town near Messina, founded by Dyonisus in 396 BC. Among the most significant monuments of the ancient “Tyndaris” are the Basilica of the Black Madonna and the large archaeological site. 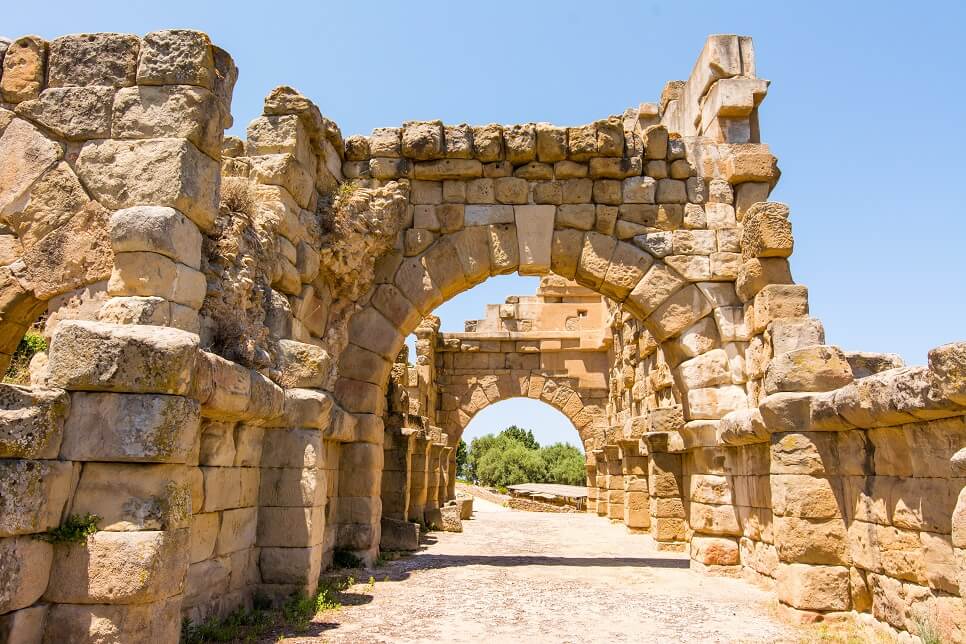 Cefalù is among the most beautiful seaside of Sicily and it is one of the most picturesque villages in Italy. With the ancient ruins overlooking the sea and its beaches, Cefalù has always been the most popular places on the island.

Taormina, near Catania, has many interesting sights and attractions. Take your time to visit the remnants of its Greek and Roman past and the modern shops and restaurants. Near the town you can find excellent beaches where you can swim in the clear sea water. 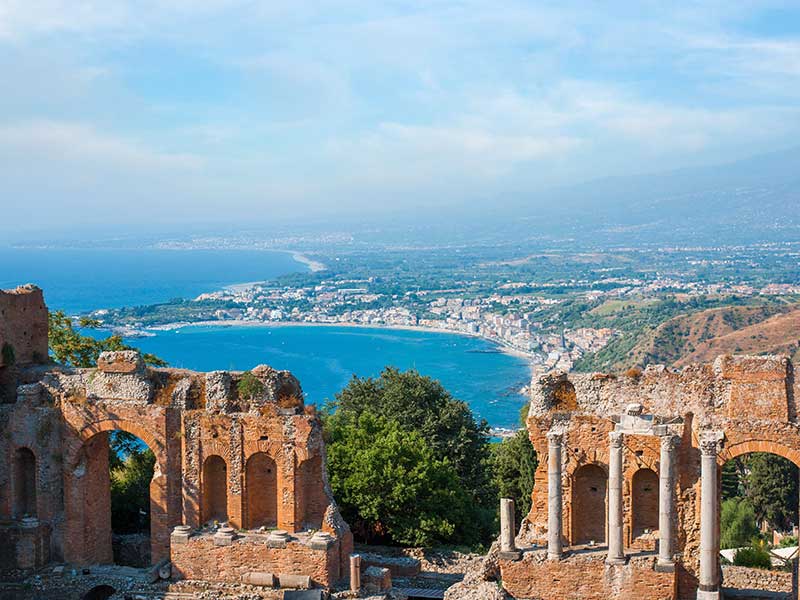 The Alcantara Gorges have been created over the centuries due to seismic events. The nature here is magnificent and it is possible to cross the river Alcantara, which flows in its lava bed. This is the best place for those in love with nature and adventure. 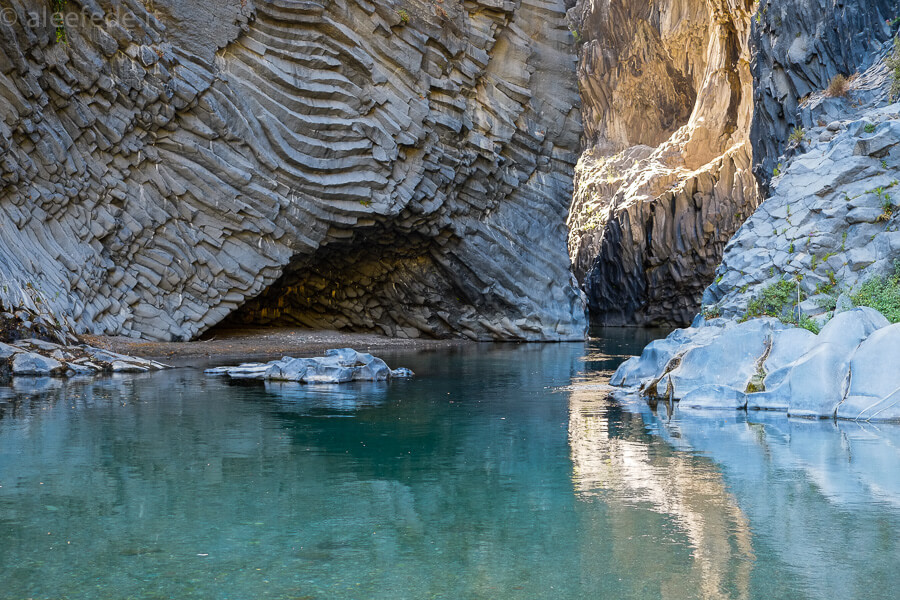 Siracusa is the main historic cities of Sicily. It was founded in 734 or 733 BC by Greek and it is worth visiting for its rich history. The ancient Siracusa is also listed by Unesco. Don’t mis
s a visit to Ortigia, the ruins of the Temple of Athena and the Greek theatre. 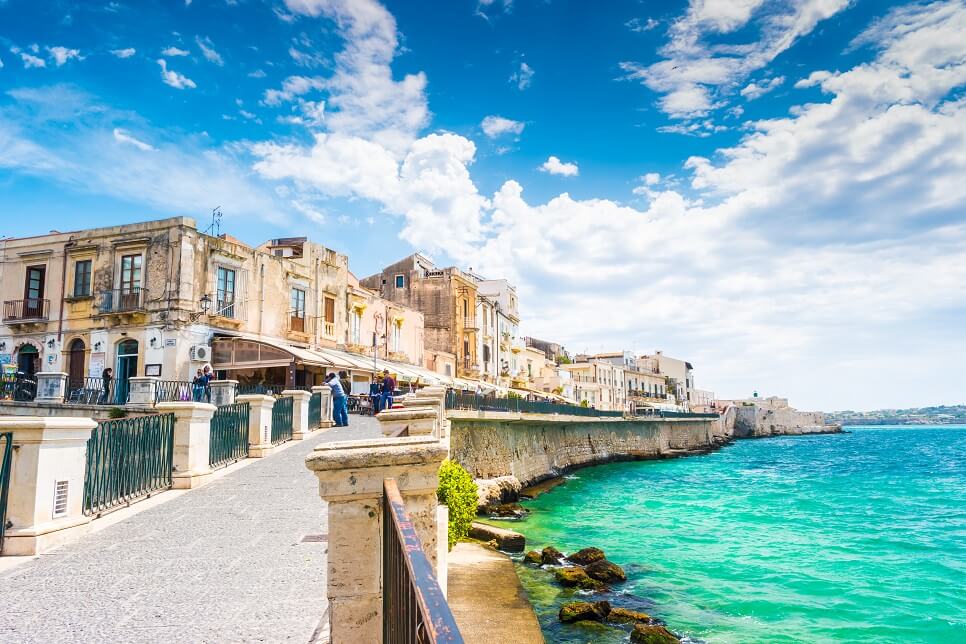 In San Vito Lo Capo there is one of the most beautiful beaches in Italy. If you are looking for dreamy beaches and waters like the Caribbean one, this is definitely the place for you. 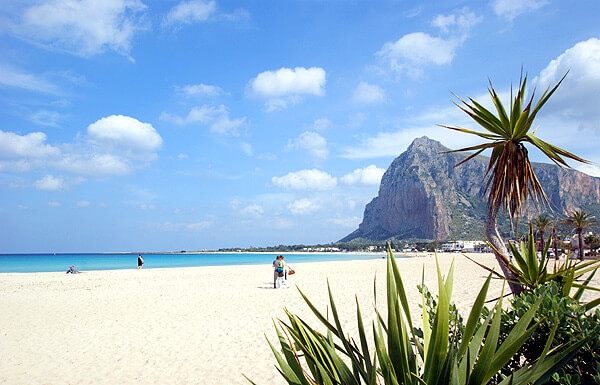